The Advanced Level Film Studies course has been designed to ignite a passion for film and encourage broader cultural and historical perspectives on this academic area of study. This course of study encourages learners to watch, engage critically with and explore a wide range of film; develop and sustain confident, personal responses to film via textual analysis; and enjoy a variety of critically acclaimed films across the major genres. These include films from different cultural perspectives, films from the Silent Era to the present day, and different forms of film, including documentary, shorts and experimental.

Film Studies A Level sees students engage in the close analysis of a wide range of films from different cultures and points in history, from silent to the present day. Students will explore ideas relating to genre, representation, narrative, aesthetics, ideology, film form, spectatorship and a range of critical debates that will serve to enhance and develop student's analytical and creative skills.

The course also weaves in a practical element, allowing students to demonstrate their understating of forms and conventions through the creation of scripts and the use of ICT in creating a digital storyboard. 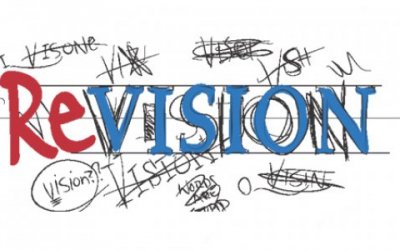 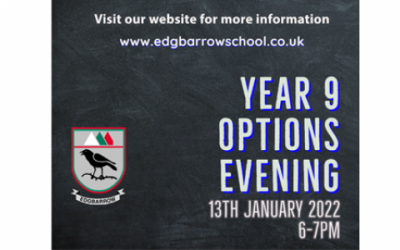